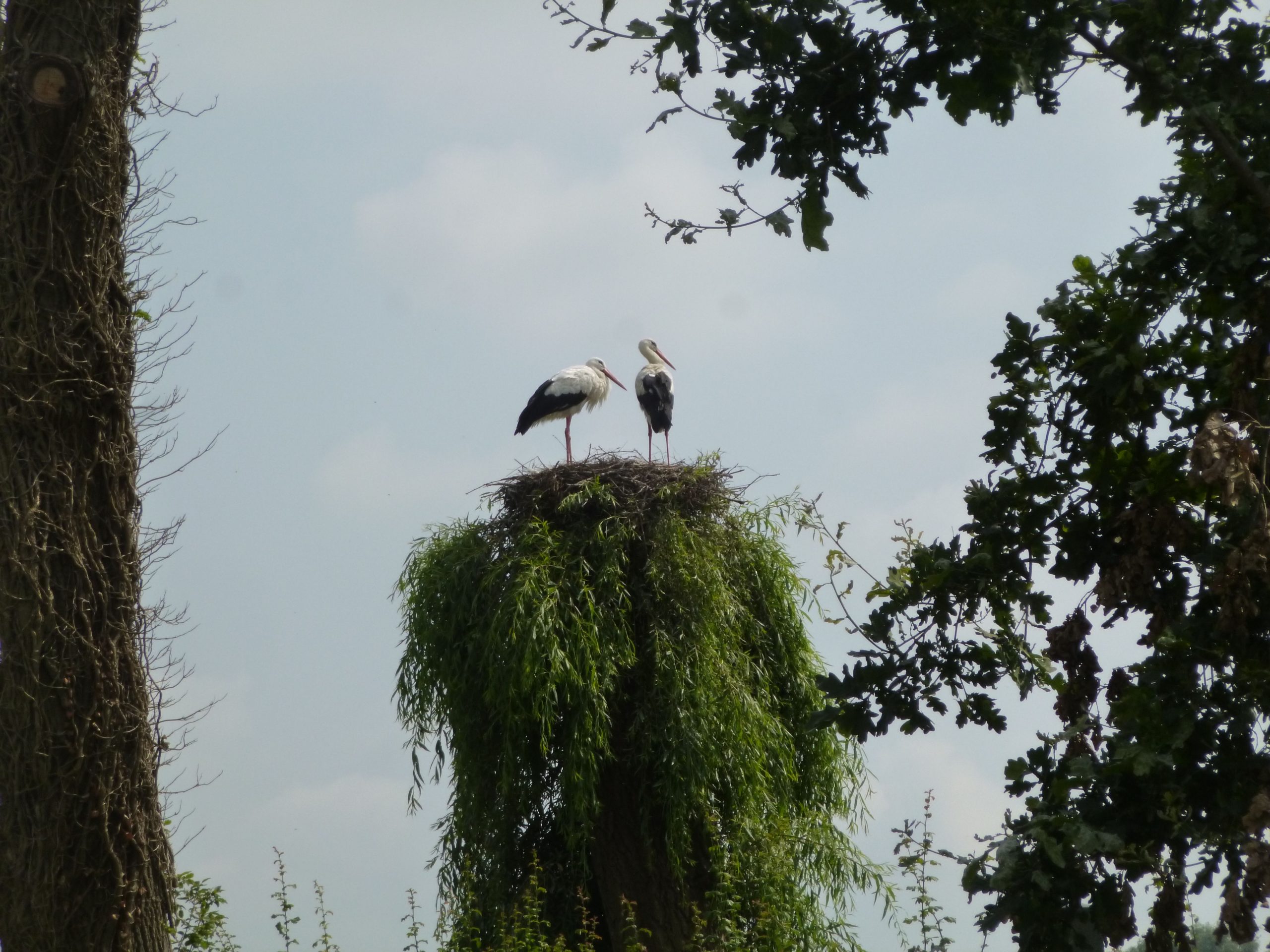 From the Netherlands we continued north, three days cycling brought us to Hamburg where we decided to spend an extra day looking around the city. This was partly due to a day of rain being forcast and partly because we had heard the city was beautiful. The town hall in particular was stunning.

We bought a day travel ticket for €7.50 each, which allowed us travel on any public transport within the main city. This included the river boats so we enjoyed a cruise down the river past the impressive city buildings then the cargo docks and finally a huge airplane factory with its own runways.

The next German city we stopped at was Lubeck, the medieval capital of the Hanseatic League, a defensive and commercial confederation of market cities on and around the Baltic Sea. We plan to visit many of the member cities on the Baltic Coast. It forms a common theme throughout the whole cycle tour.

After Lubeck we caught a train to Puttgarden, which has the ferry to Denmark. There are three boats, one sailing every half hour.