The initial idea of a summer cycling tour began a few years ago but never developed into a full plan. We knew we wanted to do it and that was enough. Then, last Christmas we started to discuss it more and dithered between two ideas:

2. Head into France and meander south.

Idea 1 had the size and impressive thing going for it, whilst idea 2 would have been a more relaxed holiday and safer as we know France. In both scenarios going to Ireland was first as we needed to be in England for a wedding in early July.

In Ireland, idea 2 tended to win. We were constantly wet, cycling up mountains and generally miserable. Our conversations would mostly be “can’t wait to be eating croissants” or “this supermarket is awful, at least the French supermarkets are really good”. We held off deciding until after a week resting with family in the Peak District. The horrors of rainy Ireland faded away and so we settled on idea 1.

I’ve collected my adventures over the summer into this post with quick links to each country along with the best photo from it. Simply click on a post link to be whisked away to the relevant place.

Stopover in the Peak District 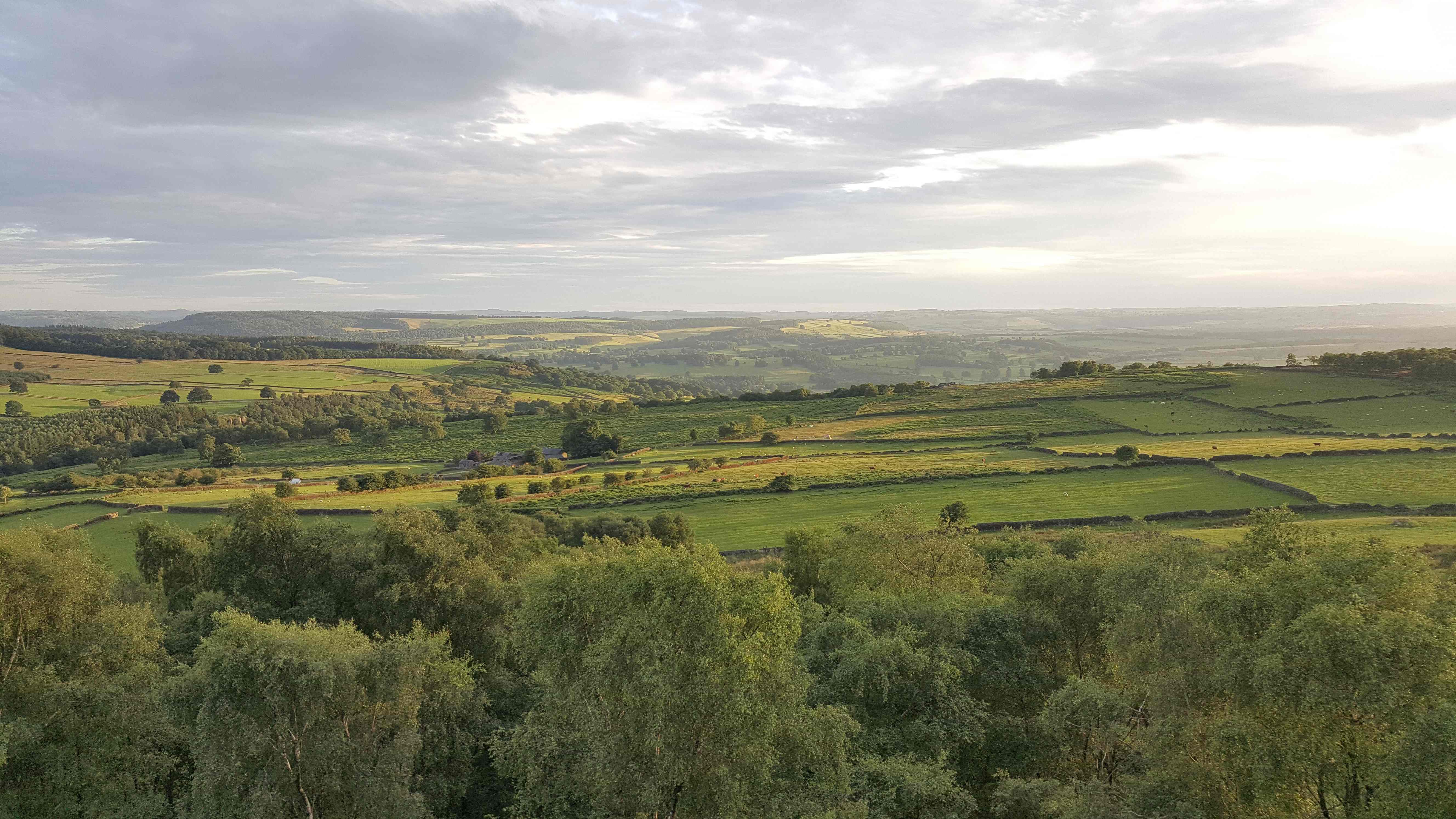 Cycling through the Netherlands 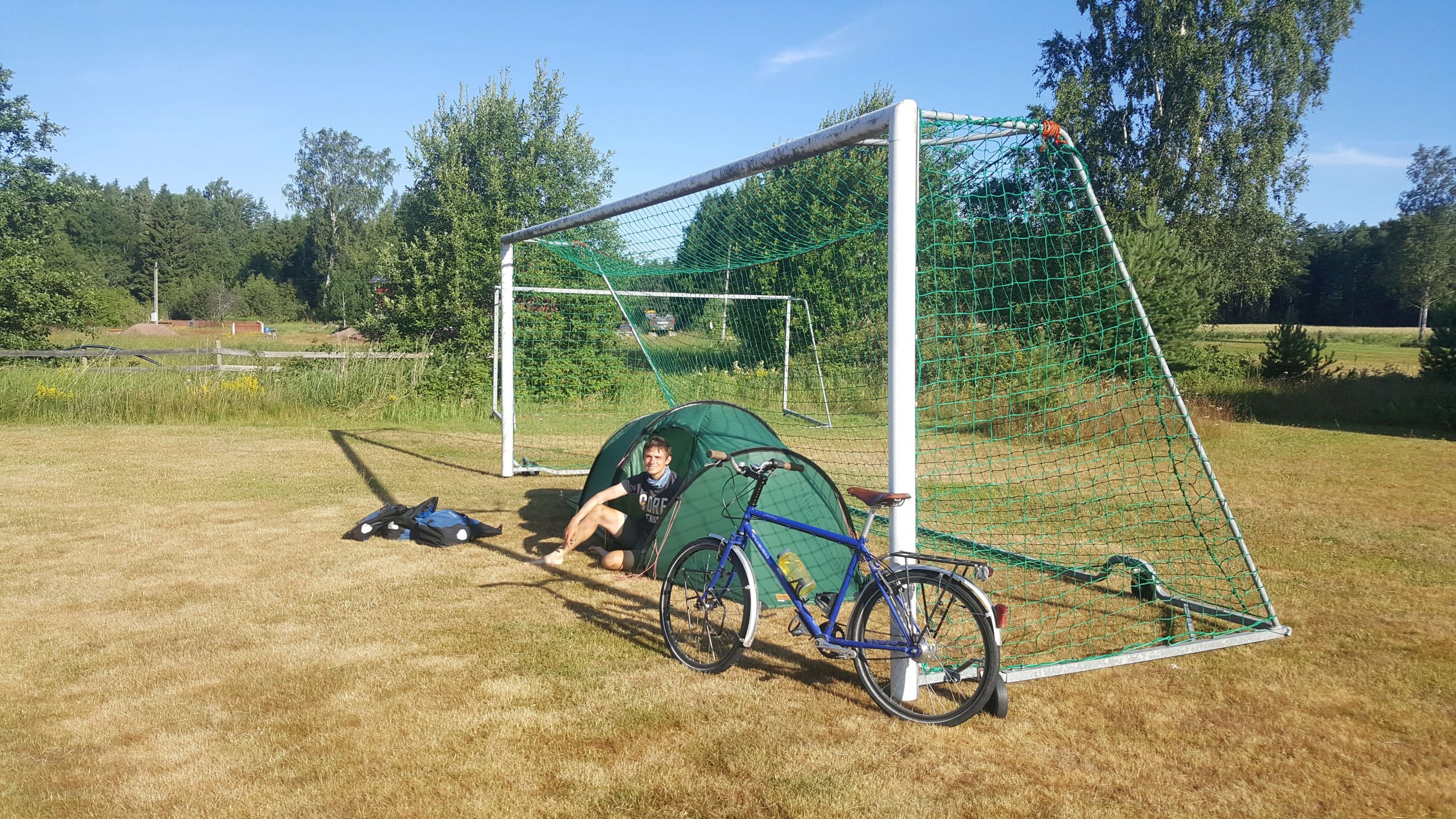 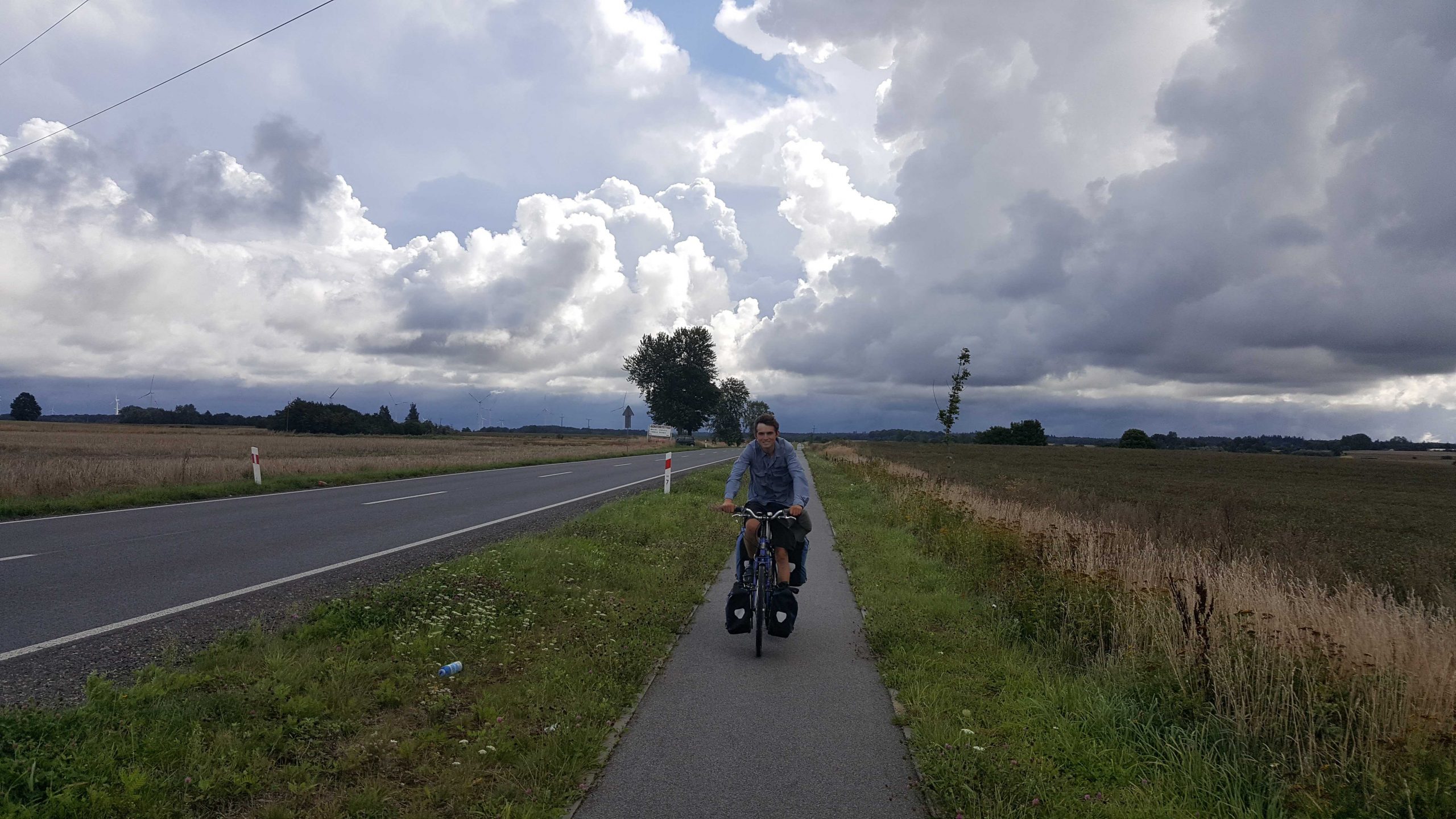 That’s everything for the summer cycle tour! Four and a half months summarised into 21 website posts and countless photos.

A friendly golden-ringed dragonfly landed on my h