As well as the two wild camping trips higher in the Pyrenees mountains, we also had five or so day walks to recover and shelter from bad weather. The weather this year was unusually bad compared to what we normally …. 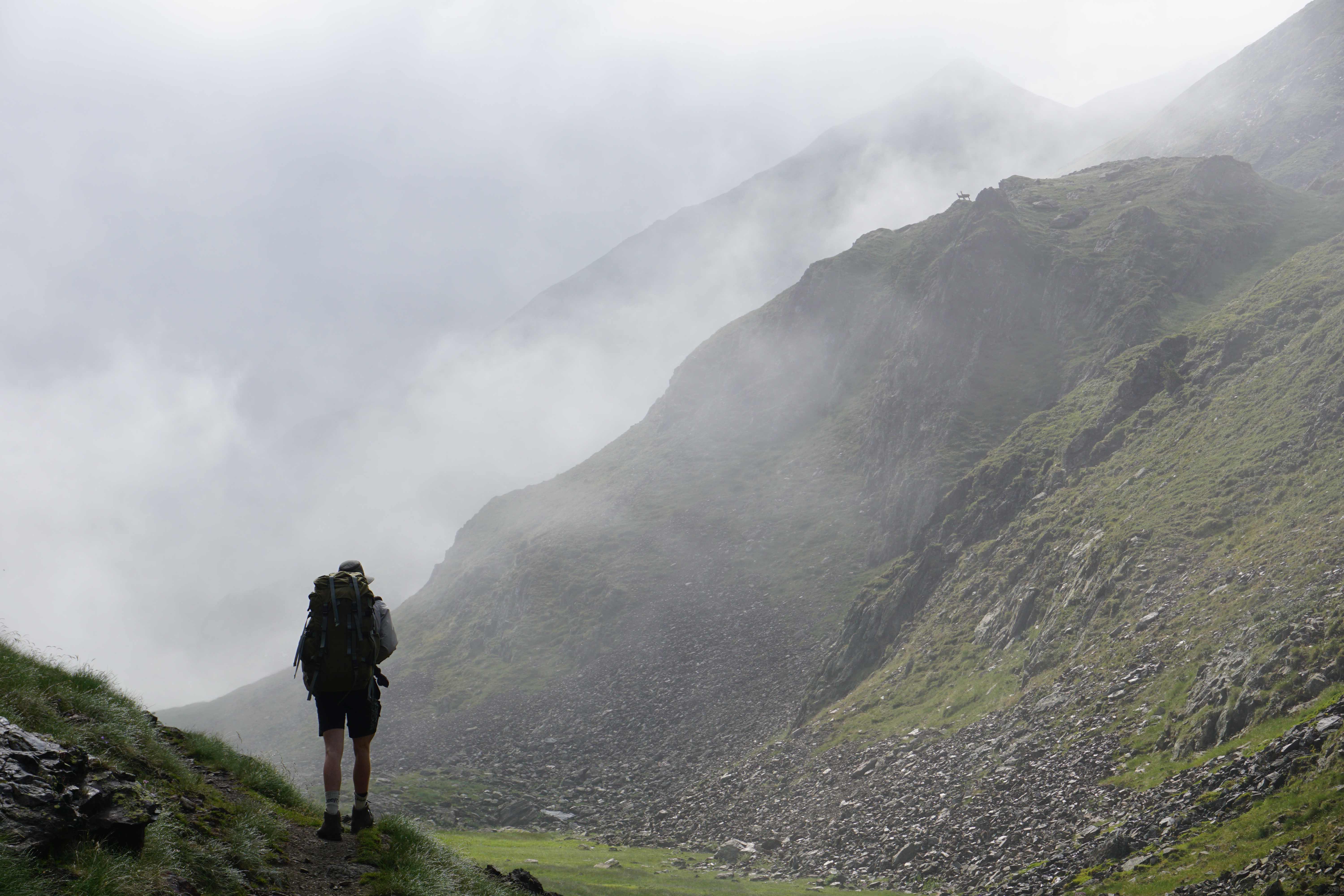 Precipitous backpacking in the Pyrenees

The first stage of my Pyrenees hiking trip was to get from England to France, and then into the mountains. I landed in Toulouse at 21.30 and spent the night at a hotel close to the airport. The next day ….

Walking to the top of the world

The Vignemale Massif section of the walk was incredibly beautiful but also incredibly steep! We started in Cauterets, a tourist hotspot known for its spas and skiing. We joined the tourist crowd for an hour in the morning, whilst they ….

In the Pyrenean foothills

After walking up the Aspe valley and over Col du Moine in my last post, we dropped down into the valley to shelter from thunderstorms. The tops of the mountains were quickly shrouded in cloud and so we thought it ….

Up the Aspe Valley

The holiday started with flying from Bristol to Toulouse on the 21st June. I arrived to find in typical French fashion that the train service up into the Pyrenees was on strike. The issue was quickly resolved by booking a ….

This is the second part of my 2012 backpacking trip in the French Pyrenees (first part here). I’m looking at the photos roughly seven years later so its rather heavy on the photos and light on the details. The second ….

I’m writing this post in 2019, roughly seven years after actually doing it in 2012! This means its slightly light on specifics and location details. We arrived in the French pyrenees to find the mountains covered in cloud, obscuring the ….