Location Spotlight: The Isle of Portland

My last long-distance cycle of the year was from Bournemouth to the Isle of Portland and back. The Isle is an interesting place, though a few locations have a cloudy history to sort through. My cycle mainly took in Church Ope cove and Portland Bill.

Church Ope is on the Eastern side of the Isle,  the beach was once sandy but is now covered in worn pebbles due to the quarrying on the Isle. It is believed that some of the first recorded Viking attacks in 789 AD landed in the cove, and in the 12th century a castle was built overlooking the beach. One of the two ways of accessing the beach is past the castle, and under the arch that still exists.

Once you pass the castle, you can take a steep cliff stairway down towards the beach, turning right at the first junction will lead you to St Andrews Church, the first parish church on the isle.

There’s not much left of the church, but that isn’t where the interest lies. The real fascination comes from the (dubious) pirate graves scattered throughout the small graveyard.

It is somewhat nice to imagine that this is the grave of a dashing pirate, slain during the height of his buccaneering years. However, the truth is more mundane and commonplace than the tourist guides have you believe. The skull and crossbones was commonly engraved on gravestones as a sign of mortality, and how death comes for us all. The inhabitant of the grave is most likely a respected citizen of the Isle.

The final sight of the Isle I visited was Portland Bill, the Southern most point of Dorset. It is the site of two original lighthouses, and one recent one as the point remains an important way-point for ships. The bill and Chesil beach became notorious for the amount of shipwrecks over the years, partly due to the dangerous tidal race.

Map of the Isle

A more detailed recount of the cycling aspect of the trip is here: Portland Gran Fondo. 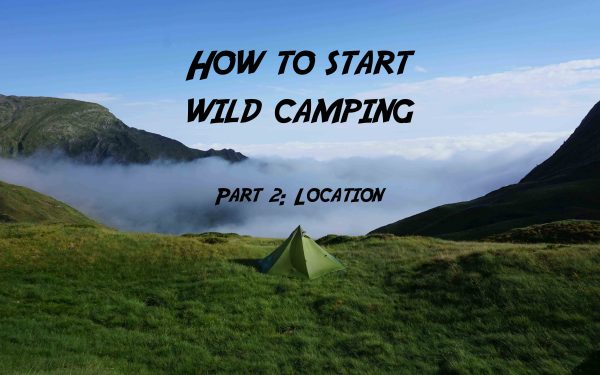